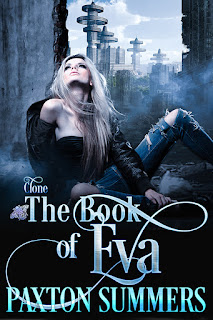 When a world leader’s daughter meets a clone, a doomed love affair begins.

In the year 2087, a great war erupts on the planet and a struggle to survive begins. One hundred-fifty years later, the continent of America is divided into two factions, Aeropia and The United Regions. There is a shortage of food and an abundance of illness, leaving most to live on the scraps of the wealthy, who wallow in excess.

This is the world Olivia Braun inherits. Sick from birth, she wakes up from surgery with a new heart, only to discover she is the youngest president of Aeropia, an empire that has created and used clones to maintain its position of supremacy since the war. However, Olivia’s rise to power is no accident. Before her transplant, she conspired with a clone to free those enslaved, but the outcome is not what she expected.

Now, enemies hide among the population, and even friends can no longer be trusted. Olivia must make a choice that will decide the fate of an empire. Before her tale of corruption, forbidden love and war ends, the mighty will be brought to their knees.

By a clone.
Buy Links: 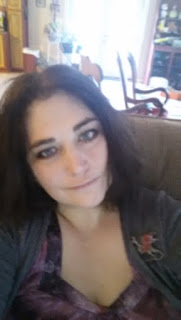 Bio:  Paxton Summers loves to incorporate crazy plot twists, comedy and the unexpected into her worlds. As a U.S. Army veteran, she naturally adores men in uniform and feels the world could always use more. She does her part by incorporating as many sexy soldiers in her novels as she can. When she isn't writing or running the roads, you can often find her online chatting with her peers and readers. Grab a cup of iced coffee, pull up your virtual chair and say hi. She loves emails and blog visits from her readers. http://www.paxtonsummers.com
Posted by lexcade at 12:00 AM